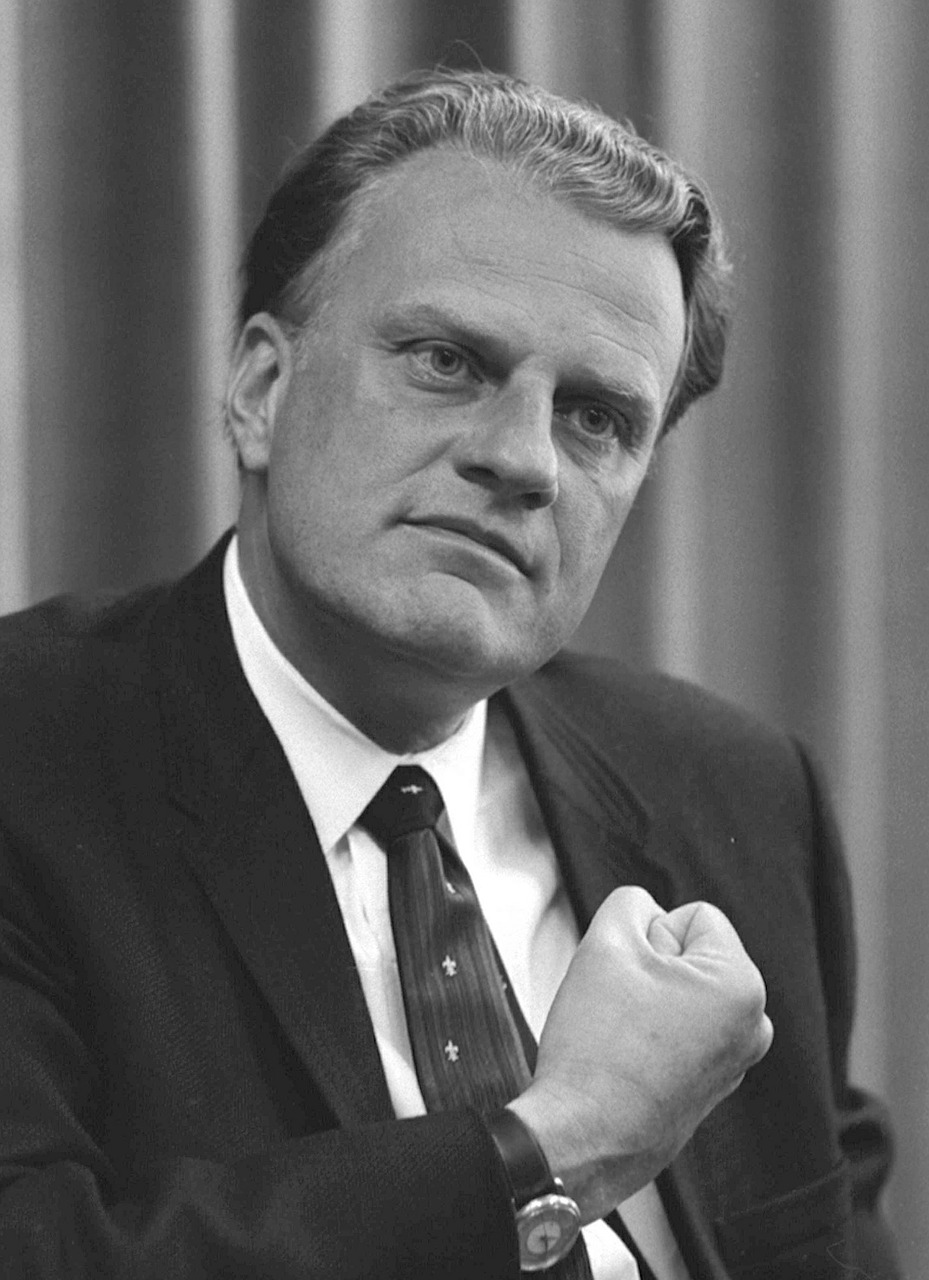 Yesterday, a great race ended. It was a race that was witnessed and embraced by millions across the world and across generations; a race that will leave an undeniable impact on human history. Yesterday, Billy Graham passed away at the age of 99. Regardless of your religious beliefs or practice, this is life worthy of examination and admiration.

Billy Graham exemplified what we wish leaders in any capacity would. His life was never clouded by financial or moral scandal. He wasn’t known for a lavish lifestyle, and He wasn’t a person that fought for publicity or acclaim. He was simply a person that felt compelled to do one thing and to do it to the very best of his ability by whatever means were available to him, to the greatest extent he could do it.

In 1996, Graham and his wife, Ruth, received the Congressional Gold Medal, the highest award Congress can bestow on a private citizen. He was also listed by Gallup as one of the “Ten Most Admired Men” 61 times—including 55 consecutive years (except 1976, when the question was not asked). He prayed with every U.S. president from Harry S. Truman to Barack Obama. (For those who might be “counting,” that’s six Democrats and six Republicans.) Graham was cited by the George Washington Carver Memorial Institute for his contributions to race relations and by the Anti-Defamation League of the B’nai B’rith.

I don’t list all of those points to try and influence your judgment of his level of accomplishment…you’ve no doubt already decided that in your mind. I point them out so that you’ll know or be reminded that he was a man of principle. He was not swayed by popular opinion, pop culture, or political affiliation. He held to his core values and built his life’s work around those values.

One of the core tenets that I teach and try to exemplify is to live a life of excellence. You may have heard me say in one of my presentations that I don’t believe excellence is as much about being the best at something as it is about being the best YOU can be and about constantly becoming better than you were “before.” Billy Graham may be the best example I have ever seen of living that way. It is well worth 5 minutes to read his obituary – https://memorial.billygraham.org/official-obituary/.

You probably won’t end up delivering a message of your beliefs to hundreds of millions of people in your life, but you can VERY MUCH be a person of broad influence and deep impact right where you are. Whether you’re in management, a frontline or back office employee, or a mom that is raising kids and managing a household, LIVE LIFE LIKE IT MATTERS. Look for ways to interact with others and let them see your core values lived out day to day. Never say, “I’m just a (fill in the blank)” because that diminishes how important you are and how much you matter to the people you serve in all your various roles.

Finally, thank you Billy Graham for living a life worth remembering and for showing us what it means to run with perseverance the race that was set before you.